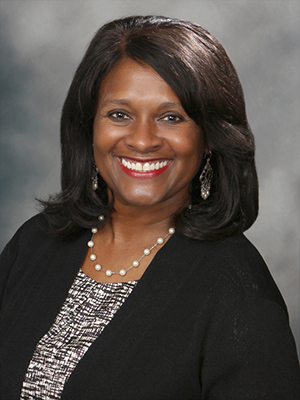 About:
Dr. Davis graduated medical school at Howard University College of Medicine in 1987. She completed an internship in categorical medicine at Washington Hospital Center in 1988. She then completed the first half of her residency at Howard University Hospital in 1990, with the second half of her residency completed at King Drew Medical Center in 1995. She then completed a fellowship in musculoskeletal in 1996, also at King Drew Medical Center.

Dr. Davis was Board Certified by the American Board of Radiology in 1996, and then began practicing at Turner Diagnostic Imaging in Los Angeles, California from 1996-1997. She then practiced at East Los Angeles Doctor’s Hospital from 1998-1999, and has been with United Radiology Group since 2000. Her special interests include musculoskeletal and mammography/women’s imaging. She holds an ACR Mammography Accreditation.

Board Certification:
– American Board of Radiology (1996)